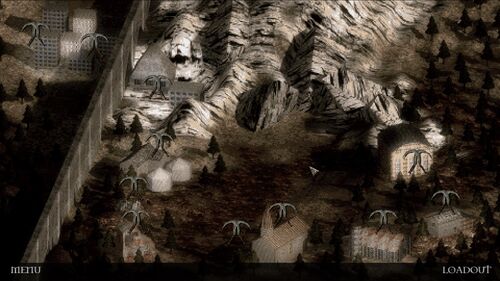 The Foothills is the first episode in DUSK. It features 11 levels (10 normal, 1 secret.). All the levels were mainly designed by the games creator, David Szymanski. Each level has a distinct setting but a shared theme across the episode, derelict farms or industrial areas, with the exception of E1M9 which is a city setting. 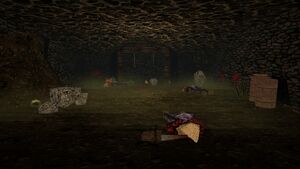 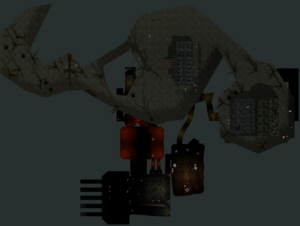 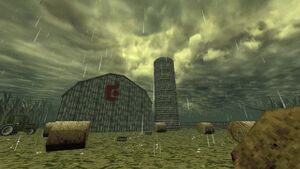 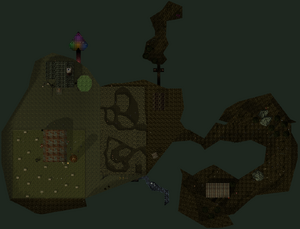 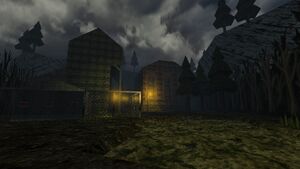 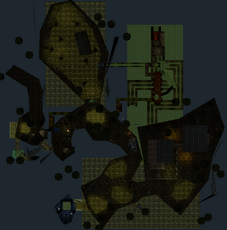 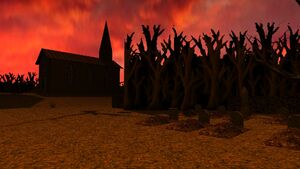 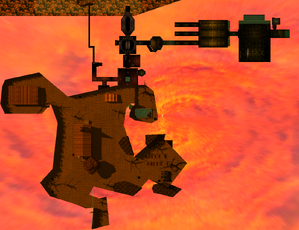 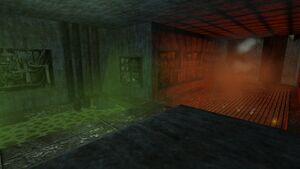 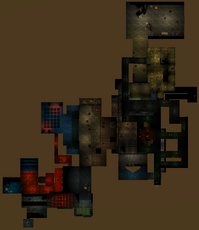 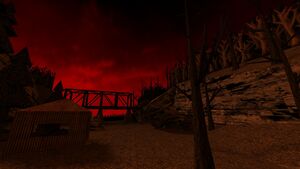 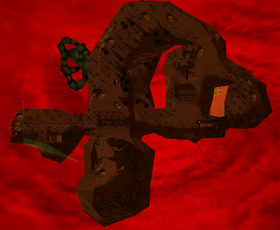 An abandoned (and allegedly haunted) mining complex, partially flooded, and caved in. The name Cutty Mine may be a reference to the 1998 game Thief. 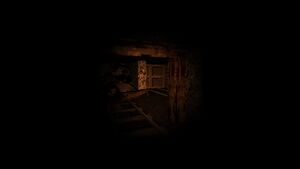 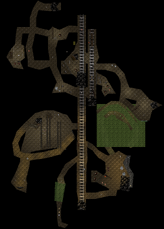 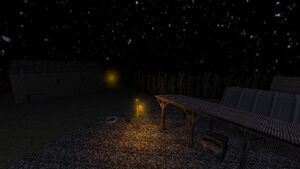 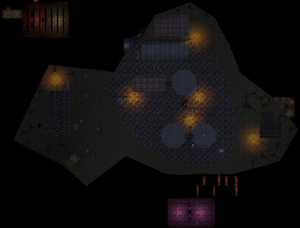 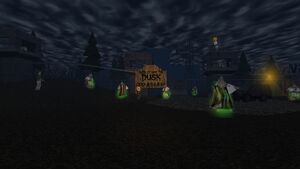 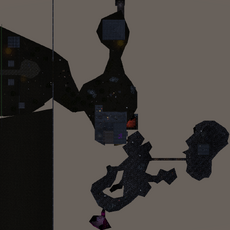 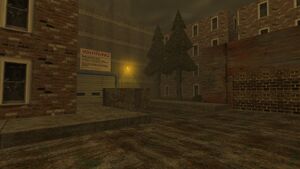 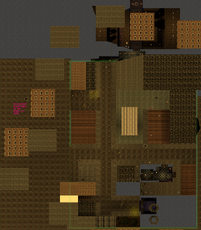 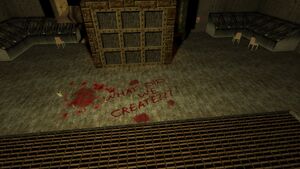 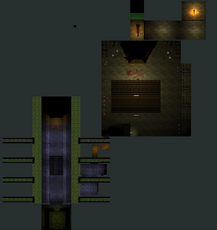