Big John is the second boss of The Facilities. He appears to be a leader of sorts belonging to the military group located in The Facilities, as he bears strong resemblance to the Possessed Soldiers. Unlike other soldiers, he is likely trying to resist the possession as he can be heard exclaiming phrases such as "Kill me!". He is encountered at the end of E2M6: Erebus Reactor, right after the player exits the titular reactor and tries to reach the supernatural elevator to the on

Big John is equipped with a high spread assault rifle, which reloads fairly quickly, however, it is relatively short ranged for the arena and the player can often strafe through the shot spread without taking damage. If the player runs back too far he will start firing grenades. These grenades have a special behavior where after a certain number of bounces the grenade shoots straight into the air, resembling a Bouncing Betty in functionality. Big John himself has 5000 hit points, which is 1000 less than Mama, and he can be killed quickly using the Riveter (10 direct hits), or any other higher number weapon.

Big John can easily be avoided due to the large size of the arena; one can lure him out and then run into the elevator he guards. Big John has no move room left or right in his waiting room, so a player can kill him with minimal risk using 25 crossbow shots. There is a full supply of crossbow bolts as a secret on top of one of the reactor pillars. 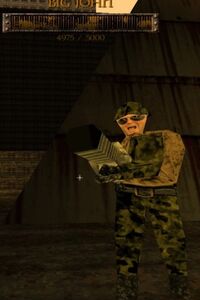 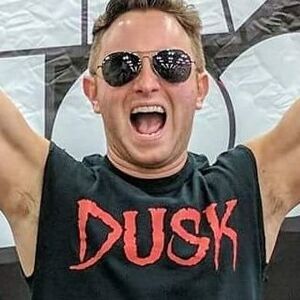 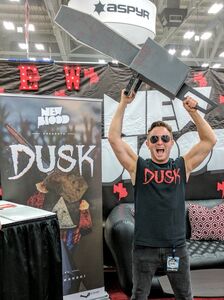 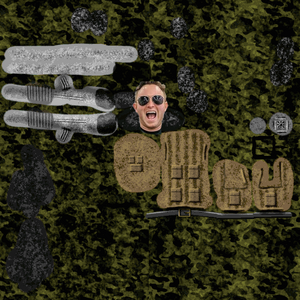 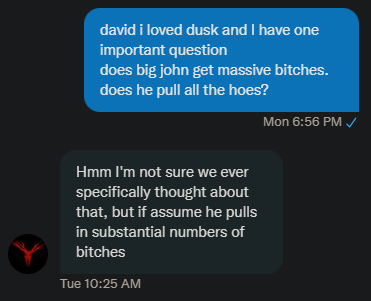